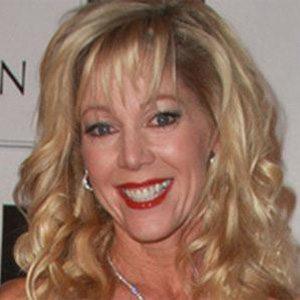 Actress and professional ice skater who became known for her role in the 1978 film Ice Castles.

She grew up figure skating in Chicago and won the silver medal at the 1974 U.S. Figure Skating Championships.

She was nominated for a Golden Globe Award for her work in the film Ice Castles.

She married Kelly Givens in 1992 and the couple had two children.

She co-starred with Roger Moore in the 1981 James Bond film For Your Eyes Only.

Lynn-Holly Johnson Is A Member Of

For Your Eyes Only
63 Year Olds
Movie Actresses
Sagittarius