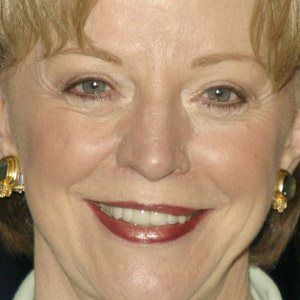 Author and historian who is best known as the wife of former United States Vice President Dick Cheney. Her list of co-authored books includes Executive Privilege (1979), Academic Freedom (1992), and America: A Patriotic Primer (2002).

She served as Chairwoman of the National Endowment for the Humanities from 1986 to 1993. In 1995, she founded the American Council of Trustees and Alumni.

She was raised Presbyterian, but joined the Methodist denomination upon marrying Dick Cheney. She and her husband became parents to two daughters: Elizabeth and Mary.

She served as Second Lady of the United States while Laura Bush served as First Lady.

Lynne Cheney Is A Member Of