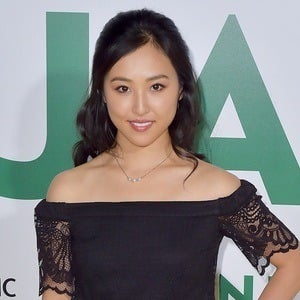 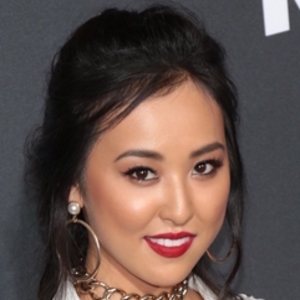 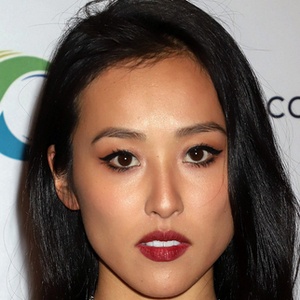 Film and television star best recognized for her small recurring roles in shows like The Affair and Runaways.

She made her silver screen debut in 2009 in the film Ikenhisu: To Kill with One Blow.

In 2016, she joined the cast of Pimp alongside Keke Palmer.

She is a burgeoning American actress.

In the television series Runaways, she appeared alongside Ariela Barer and Allegra Acosta.

Lyrica Okano Is A Member Of