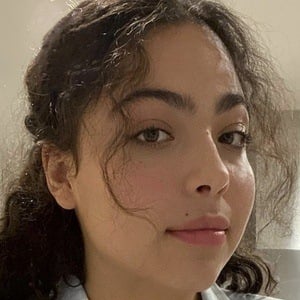 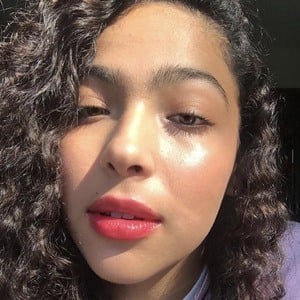 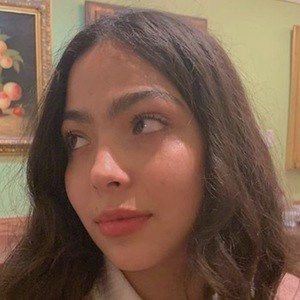 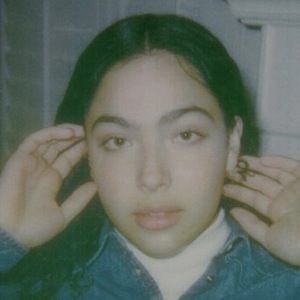 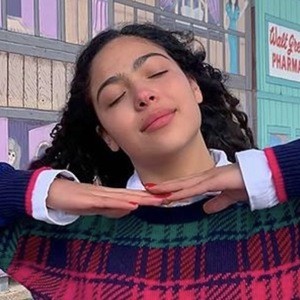 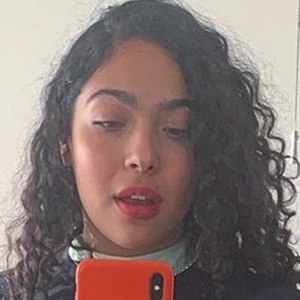 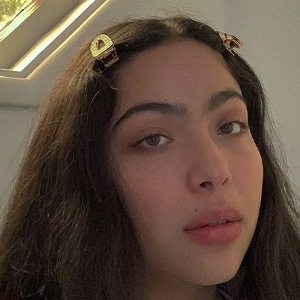 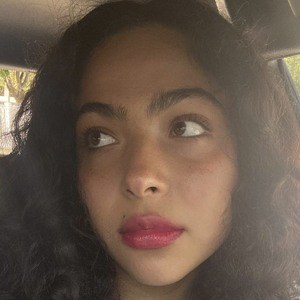 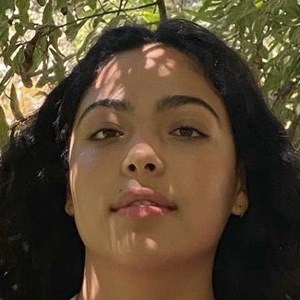 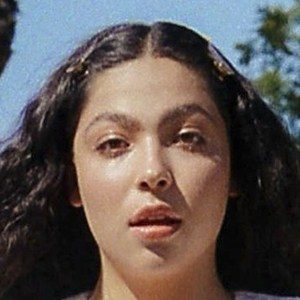 Dancer, singer and actress most well known for her guest appearances in shows like Just Add Magic. She is also a member of the Los Angeles dance school the Super Stars Dance Academy.

At only six years old she began singing and acting in local theater and at school events. However, it wasn't until she took 1st place at an LA singing competition in 2012 that she truly began her career.

She has a self-titled YouTube channel where she has posted vlogs and covers of popular songs by artists like Adele and Tori Kelly.

After landing a spot a Nickelodeon Creative Lab show, she guest starred alongside Isabela Moner in the Nickelodeon series 100 Things to Do Before High School.

Allegra Acosta Is A Member Of