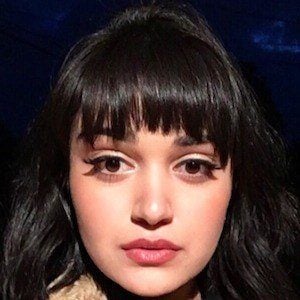 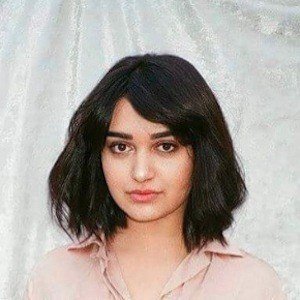 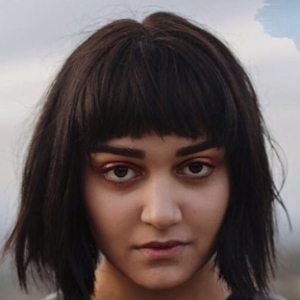 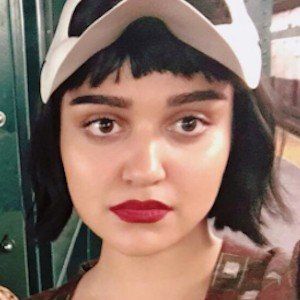 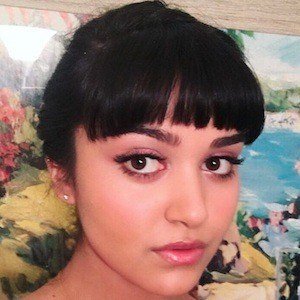 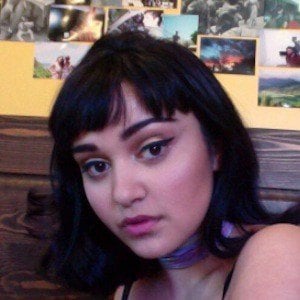 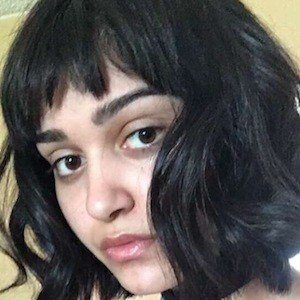 Guest-star on Nickelodeon and Disney shows such as The Thundermans, Liv and Maddie and I Didn't Do It. They also had larger roles in the shows Keenan's Crush and Yo Gabba Gabba! They played Sonali Matthews in An American Girl: Chrissa Stands Strong and later had a recurring role in Marvel's Runaways.

They were an aspiring performer from the age of three and began doing musical theater with a children's theater group when they were four. They began working professionally at nine.

They began playing the bass and singing with a Los Angeles-based indie group called The Love-Inns. They played the television daughter of John Leguizamo in the pilot for King John.

They resided in Los Angeles, California for their career in entertainment. They have a sister named Libe.

They portrayed the younger version of Hannah Simone's character Cece on the show New Girl.

Ariela Barer Is A Member Of