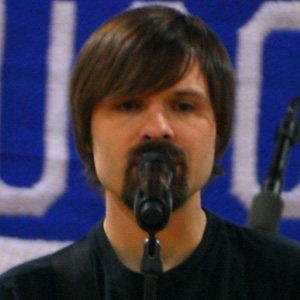 He began singing in his local Baptist church, and studied music by listening to his father's record collection.

He won a Gospel Music Association award for Third Day.

He drew his inspiration from his parents, both whom sang and played guitar around the house. He married a woman named Aimee and together they have five children.

He and Roland Hayes were both inducted into the Georgia Music Hall of Fame.

Mac Powell Is A Member Of