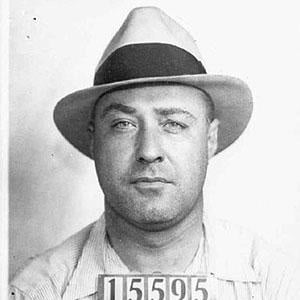 Murderous gangster of the Prohibition era. He became infamous for his kidnapping of wealthy oil executive Charles F. Urschel.

Born George Barnes, he later changed his name to George R. Kelly in an attempt to escape law enforcement.

His gang received a ransom of $200,000 for the kidnapping of Charles Urschel.

He married Kathryn Thorne, who became his underworld publicist of sorts.

American folk singer James Taylor wrote a song about him.

George Machine Gun Kelly Is A Member Of