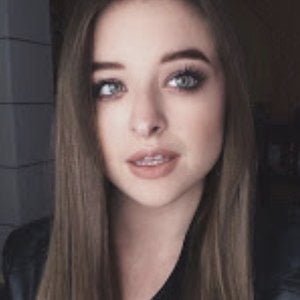 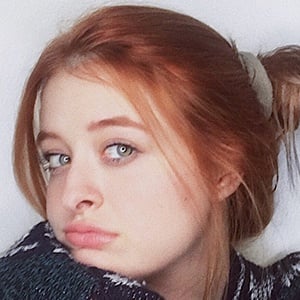 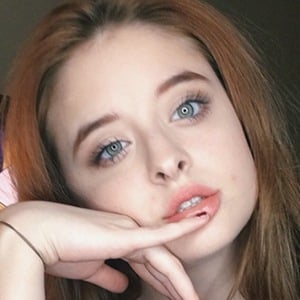 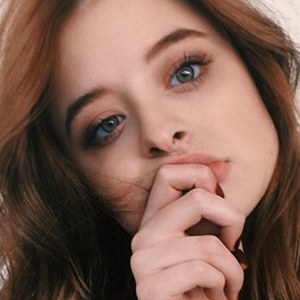 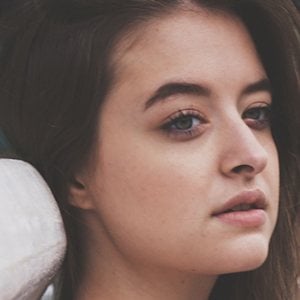 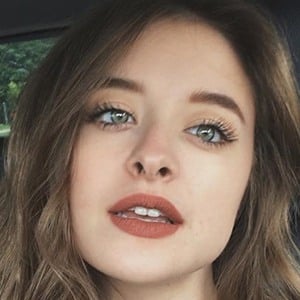 Actress and singer best recognized for making her acting debut in 2015 starring as Lisa in Gamer's Guide to Pretty Much Everything. She also released the debut single "Cigarettes" in August of 2015.

She began her career performing locally around Los Angeles and posting song covers to her self-titled YouTube channel.

In 2015, she made a guest appearance on an episode of the comedy series Get Educated as the character Becka.

She has a brother named Kyle. She had previously dated actor Uriah Shelton.

In Augsut 2014, she posted a video covering "Young Volcanoes" alongside Fall Out Boy's Patrick Stump at an event in Irvine, California.

MacKenzi Heyman Is A Member Of