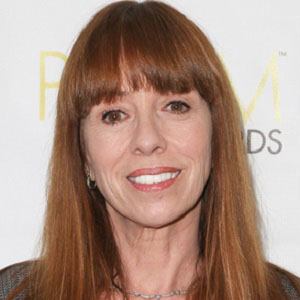 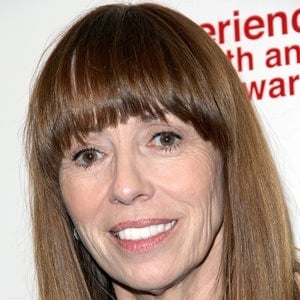 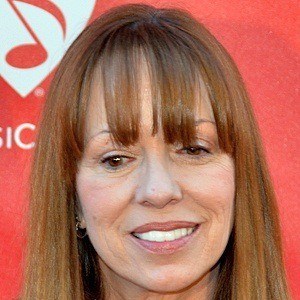 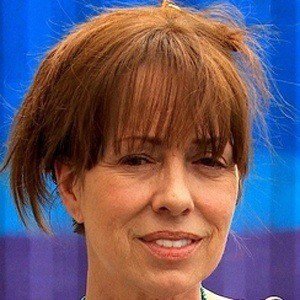 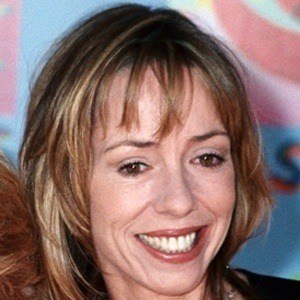 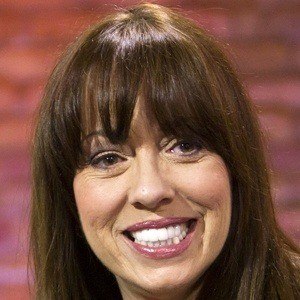 Actress who appeared on One Day at a Time and Disney's So Weird. She also appeared in The Jacket and Peach Plum Pear.

She formed a band with her friends at the age of 12 and debuted in American Graffiti.

She is also a singer and played a role in American Graffiti.

She married Keith Levenson in 2005 after previously being married to Jeffrey Sessler from 1979 to 1981 and Shane Fontayne from 1996 to 2000. Her son Shane Barakan became a musician.

She starred in One Day At A Time with Bonnie Franklin.