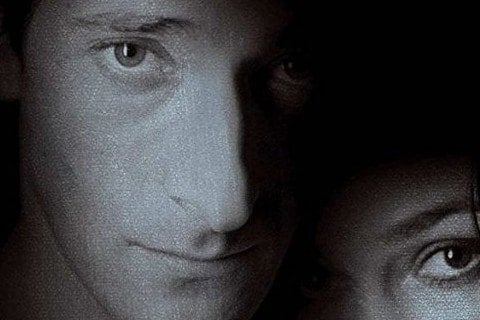 A gulf war veteran, played by Adrien Brody, mysteriously finds himself wrongly ordered into a mental hospital and soon becomes the lab rat of a doctor's unusual treatment plans. The film is based off the novel titled The Star Rover by Jack London.