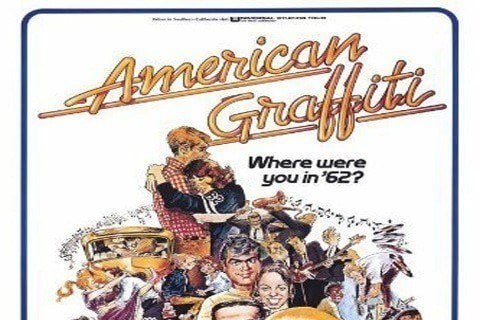 A look into the life of high school graduates enjoying one final night with their friends before departing for college. It earned an Academy Award nomination for Best Picture and is notable for being one of the most profitable films in history after being made on a $777,000 budget.

The film was directed by George Lucas and produced by Francis Ford Coppola, both of whom worked on the film THX 1138 from a couple years prior.