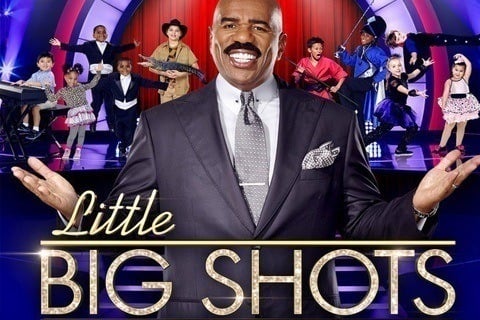 The series spawned a spin-off called Little Big Shots: Forever Young. The show was nominated for its first Emmy Award for Outstanding Host for a Reality or Reality-Competition Program in 2016.