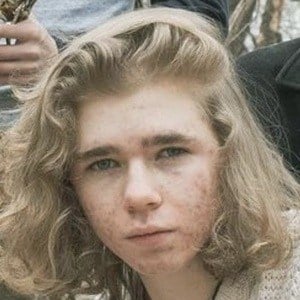 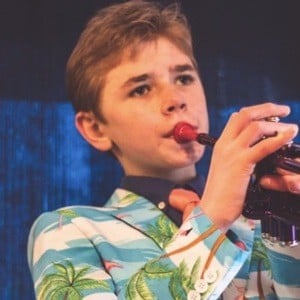 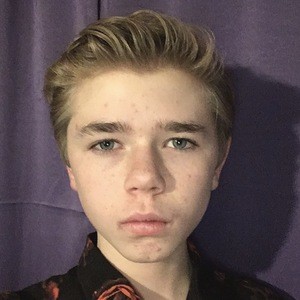 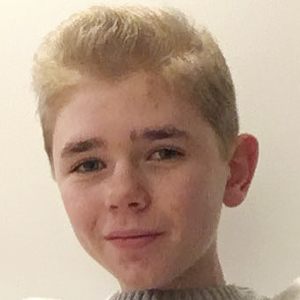 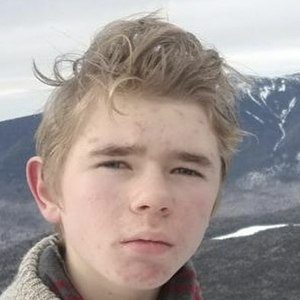 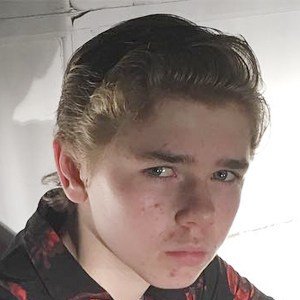 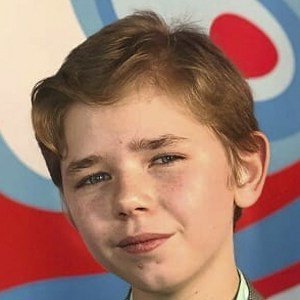 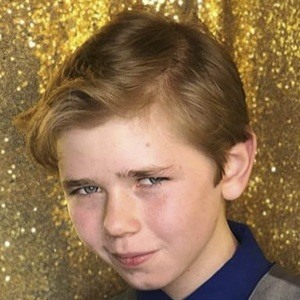 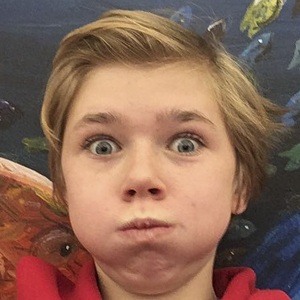 Rapper with the stage name Patches known for his appearance on America's Got Talent. He was eliminated in the Judge Cuts round. He released an original song called "Chess Not Checkers."

He got his name of Patches in the first grade after wearing a fleece jacket that required a patch to be sewn into it.

He learned to play the trumpet. He took part in chess and electronics club in school.

He is from Portsmouth, New Hampshire.

He performed in front of judges Howie Mandel, Mel B and others on America's Got Talent.

Maddoc Johnson Is A Member Of