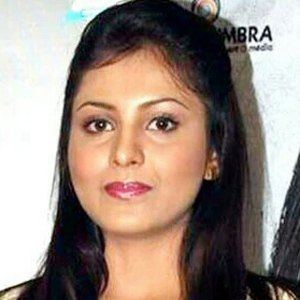 Actress who made her Bollywood debut in Ram Gopal Varma's Department. She played a gangster alongside Amitabh Bachchan, Sanjay Dutt, and Rana Daggubati.

She learned Kuchipudi which allowed her to win a beauty contest and become a working model. This was before her film debut in E. V. V. Satyanarayana's Kithakithalu.

She found her big break in Bala's Avan Ivan. She didn't wear any makeup in the film and did all of her own dubbing.

Her parents are Raj Kumari and Abdul Hameed.

She starred opposite Allari Naresh in Kithakithalu.

Madhu Shalini Is A Member Of