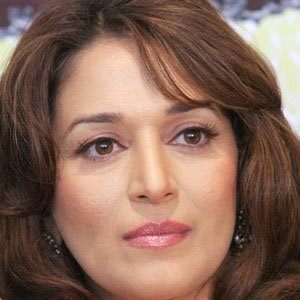 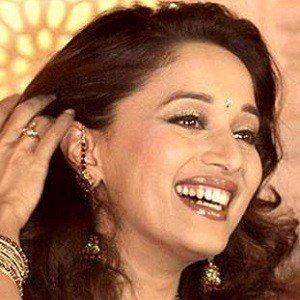 As one of the most talented Hindi film actresses of her time, she appeared in more than 50 films. She also hosted the match-making show Kahina Kahi Koi Hai.

She studied and performed the Indian classical dance Kathak.

She has received the Filmfare Best Actress Award multiple times.

She married Dr. Shiriram Chandra Nene in 1999. She has two sons named Raayan and Arin.

She danced with Aishwarya Bachchan in the music video "Dola Re Dola."

Madhuri Dixit Is A Member Of