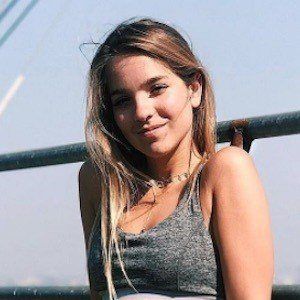 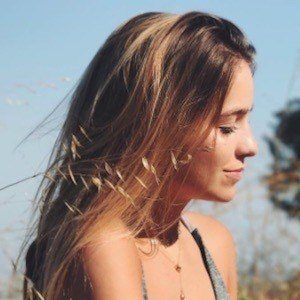 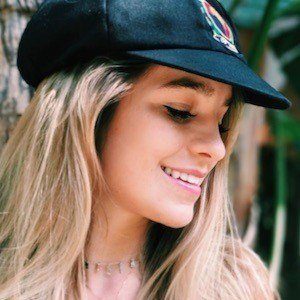 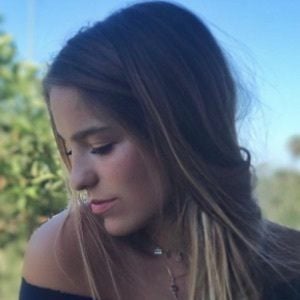 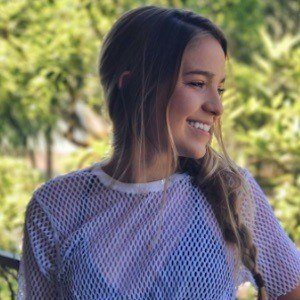 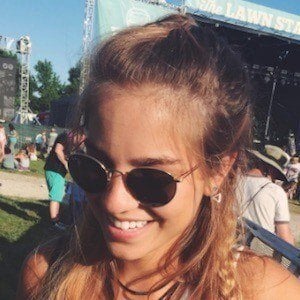 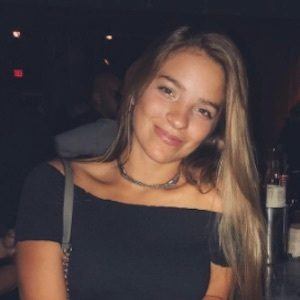 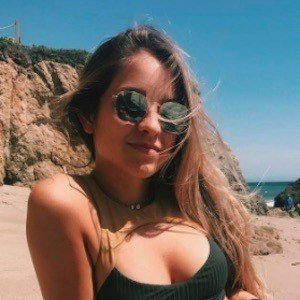 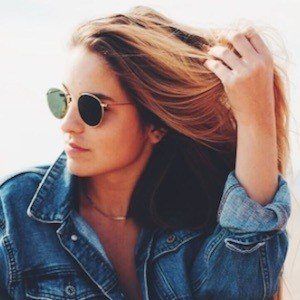 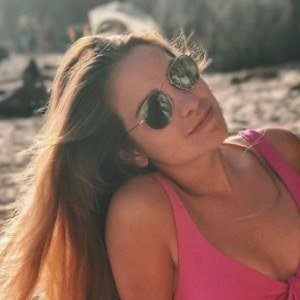 Social media star who gained fame in 2009 after she began a relationship with rapper Jake Miller.

She began her relationship with Jake after the two met in high school.

She graduated from high school in June 2012. Her and Jake later broke up after dating for eight years.

She has met a number of stars through Jake, including Miley Cyrus, Miranda Cosgrove, and Justin Bieber.

Madison Bertini Is A Member Of