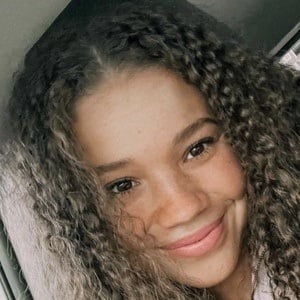 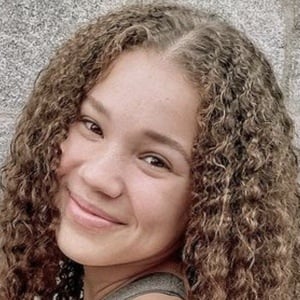 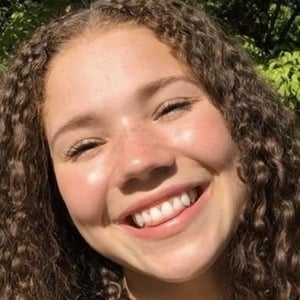 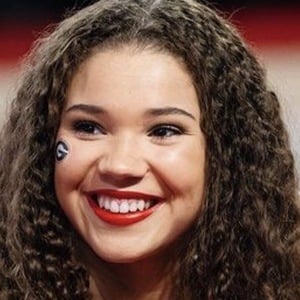 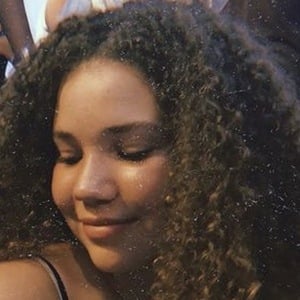 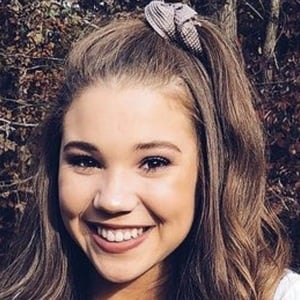 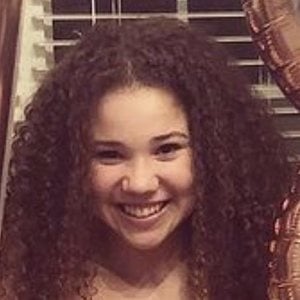 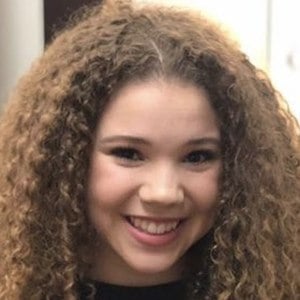 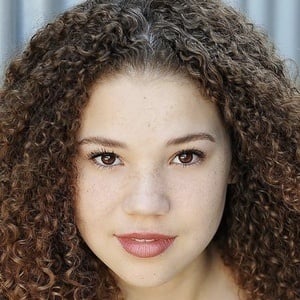 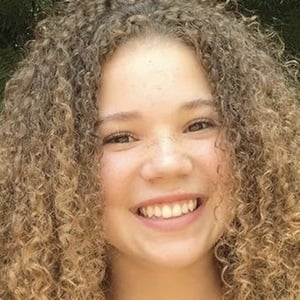 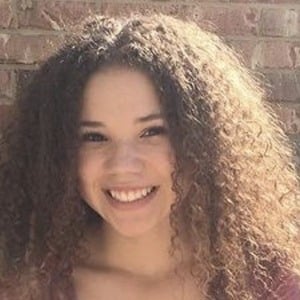 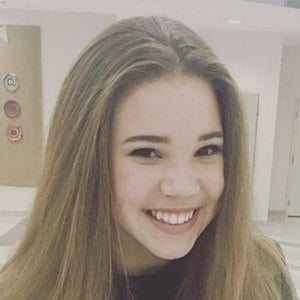 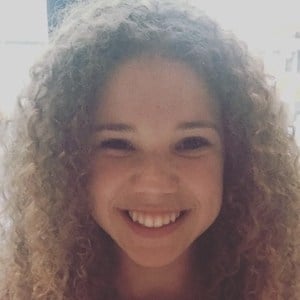 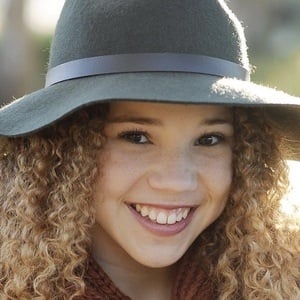 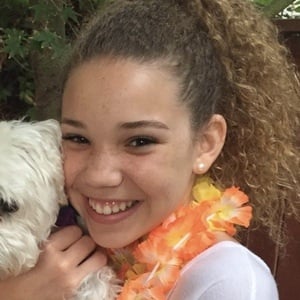 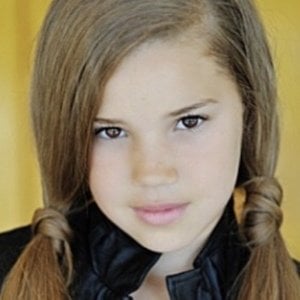 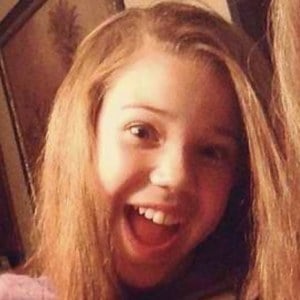 Talented dancer who was featured with her sister Gracie in the MattyBRaps music video for "My Humps." She was also involved as a dancer with the video game Just Dance 2.

She joined the Temecula Dance Company in 2002.

Her and her sisters run the highly popular Haschak Sisters YouTube channel, which reaches over 9 million subscribers.

She has three sisters: Olivia, Sierra and Gracie. Her mother's name is Kathy and her father's name is John. Her boyfriend Jonathan Fuller appeared on her November 2019 YouTube video titled, "Who Knows Me Best??? Boyfriend VS Sisters!!"

She danced with Sophia Lucia at the MDA Show of Strength.

Madison Haschak Is A Member Of