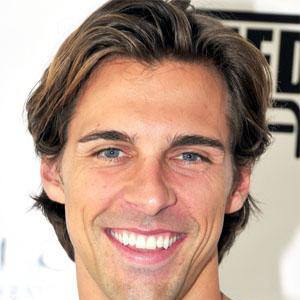 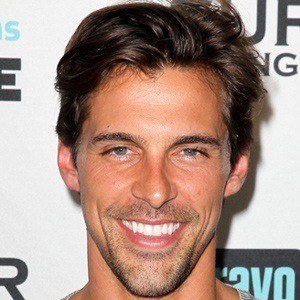 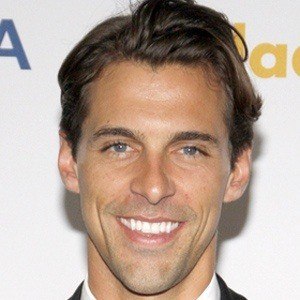 He won a mentorship with one of the country's top real estate agents after studying communications and advertising at Pepperdine.

He wrote the book Activate Your Passion, Create Your Career after wrapping the first season of Million Dollar Listing Los Angeles. The book contained advice on success in business.

He was born to parents Phil and Wendy Hildebrand in Mesa, Arizona. He has a younger brother named Wayne. He has dated Cody Keltz.

He and Tamra Barney, one of the Real Housewives, were both Bravo network reality-show stars.

Madison Hildebrand Is A Member Of