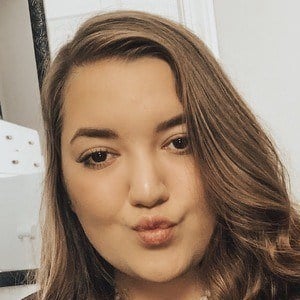 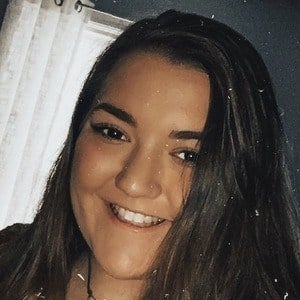 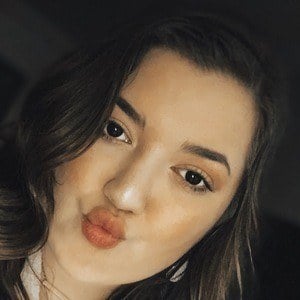 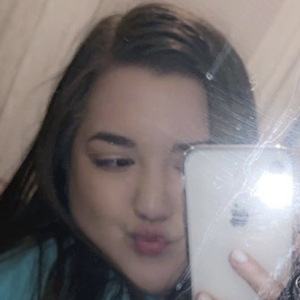 Social star who became known for her presence on the app musical.ly, which later became TikTok. She collaborated on the plugsoundz musical.ly account and also had her own personal account under the username madisonnstonee.

She didn't start gaining a musical.ly following until early 2016.

She hails from Paris, Tennessee. She grew up with a brother named Devin.

She created a musical.ly video with Mario Selman captioned "thxs for doing a musical.ly with me and just making my day ily."

Madison Stone Is A Member Of