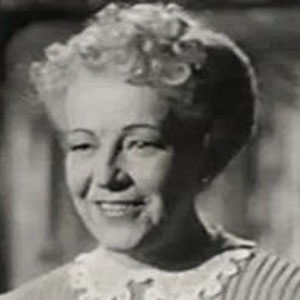 Austrian actress who starred in 'Watch on the Rhine' and in the play 'I Remember Mama'. She was successful in both film and the theater.

She appeared in many European films before moving on to predominantly American films.

She was blacklisted in the United States during the McCarthy period.

She was born to Rudolph Christians, who was also an actor.

She acted in 'All My Sons', based on the play by Arthur Miller.

Mady Christians Is A Member Of