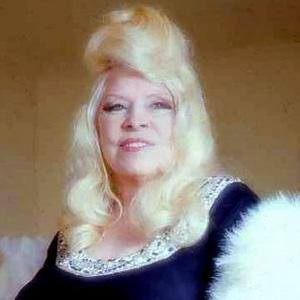 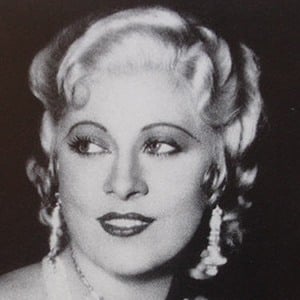 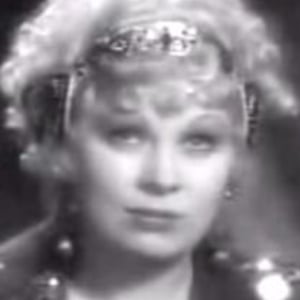 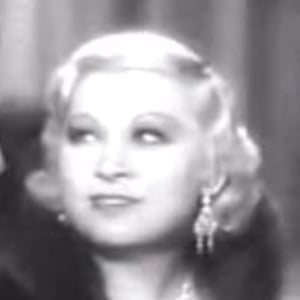 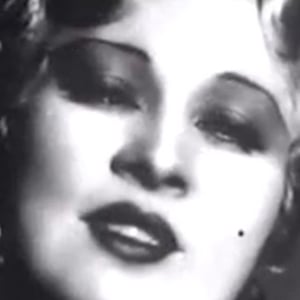 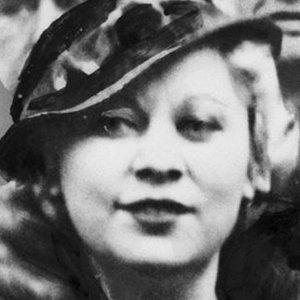 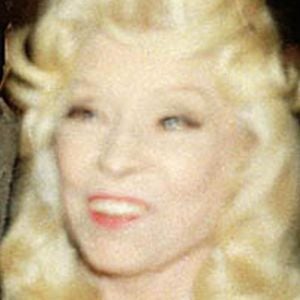 Actress, singer, and Hollywood sex symbol whose career spanned seven decades. Her notable films include I'm No Angel, You Done Me Wrong, and Go West, Young Man. In 1999, the American Film Institute placed her 15th on their list of the greatest female film stars of all time.

She began her acting career as a child star in vaudeville productions.

Though she is best remembered as an actress, she also had a career as a playwright and screenwriter. The plays she wrote in the 1920s and '30s include The Ruby Ring, Frisco Kate and Clean Beds.

Her mother, Matilda Doegler, was a fashion model. West married once, to Frank Szatkus from 1911 to 1942. The couple never lived together, and West had several affairs while legally married. Her longest relationship was with Chester Rybinski, 30 years her junior, who lived with her from 1954 until her death in 1980.

She starred opposite Cary Grant in the 1933 film She Done Him Wrong.

Mae West Is A Member Of