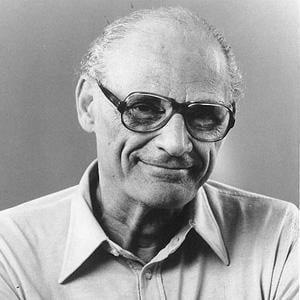 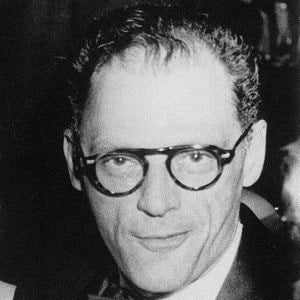 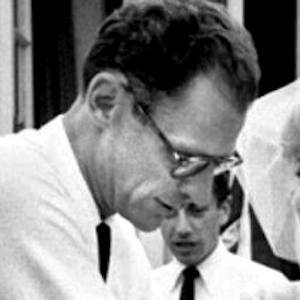 American playwright best known for his plays Death of a Salesman, All My Sons, The Crucible, and A View from the Bridge.

He attended the University of Michigan, and worked as a journalist and night editor for the Michigan Daily, when he wrote his first play, No Villain.

In addition to his plays, he wrote the film The Misfits.

He was married three times; to Mary Grace Slattery, actress Marilyn Monroe, and Inge Morath from 1962 to 2002. He had two daughters, Rebecca and Jane, and two sons, Robert and Daniel. His sister was actress Joan Copeland.

In 1985, a film adaptation of Death of a Salesman was released with Dustin Hoffman in the starring role.

Arthur Miller Is A Member Of