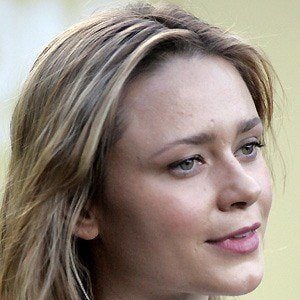 She played the role of Lee in the survivor horror film Black Water alongside Diana Glenn. In 2012, she played Polly Nesbitt in Rake.

She took acting classes at the Australian Theater for Young People and continued her education at National Institute of Dramatic Art in Sydney.

She is the daughter of film theorist Susan Murphy Dermody, who gave her a role in the film Breathing Under Water.

She played the role of Toni in Beautiful Kate alongside Rachel Griffiths.

Maeve Dermody Is A Member Of