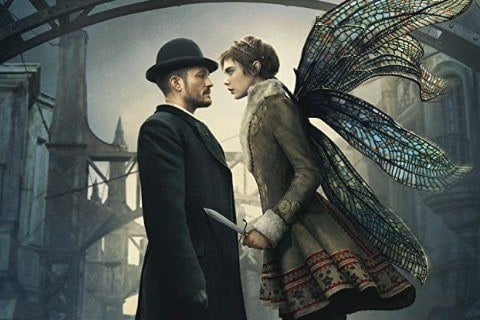 Neo-noir series set in a Victorian fantasy world with mythological immigrant creatures that are feared by humans. A string of unsolved murders begins to eat away at whatever peace still exists.

The show was created by René Echevarria and Travis Beacham and based on a film script called A Killing on Carnival Row by Travis Beacham. It was filmed entirely in the Czech Republic.