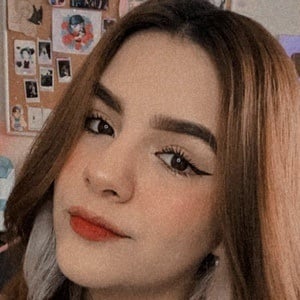 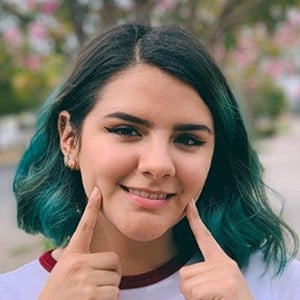 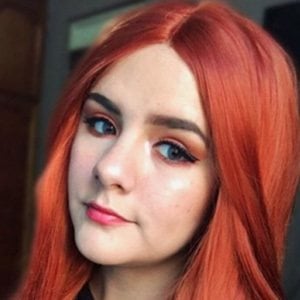 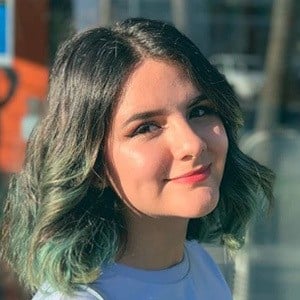 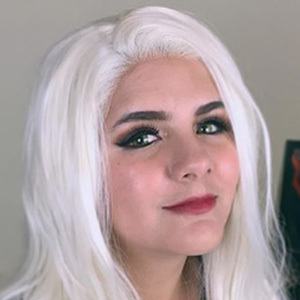 YouTube star who has gained fame for her self-titled channel. She has risen to massive prominence for her beauty and fashion hauls often centering around cosplaying alongside gaming playthroughs.

She was born and raised in Mexico. Her full name is María Fernanda. She dated fellow YouTuber MissaSinfonia.

In October 2019, she attended the wedding of gamers Ari Gameplays and Juan Sebastián Guarnizo.

Mafer Rocha Is A Member Of