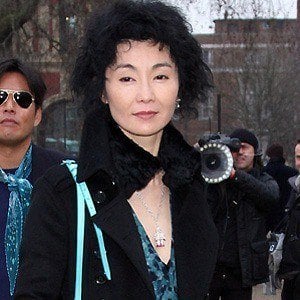 Award-winning screen actress whose more than 70 film credits include roles in Song of Exile (1990) and Center Stage (1992). She has won multiple Hong Kong Film Awards, a Cannes Film Festival Award, and several others.

She was the first Asian actress to receive an honor at the Cannes Film Festival, winning a 2004 Best Actress Award for her starring role in Clean.

She idolized actress Brigitte Lin and ended up acting with Lin in six films.

Maggie Cheung Is A Member Of