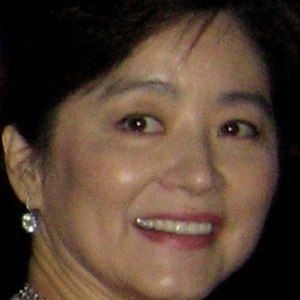 Multiple award-winning Taiwanese actress who was considered an icon of Chinese cinema.

She was discovered in 1972 by a producer and started appearing in romantic films.

She became known for playing many transgender roles throughout her career.

She married Michael Ying in 1994, and the couple had two children.

Another famous Asian actress of her caliber was Lucy Liu.

Brigitte Lin Is A Member Of