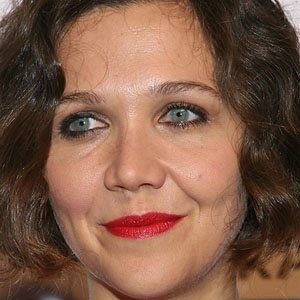 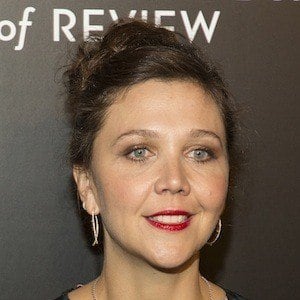 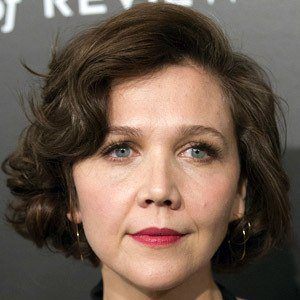 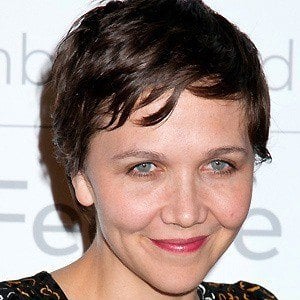 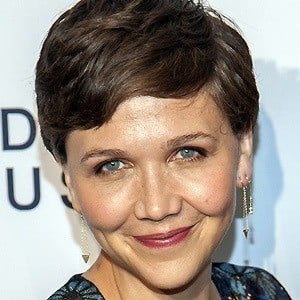 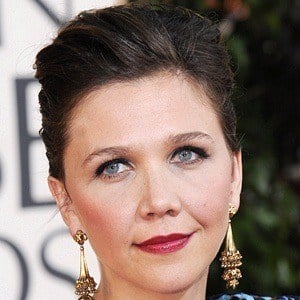 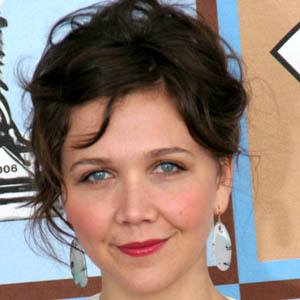 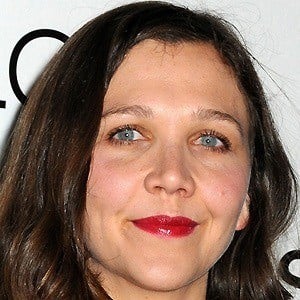 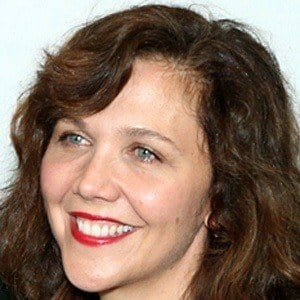 Actress who is the sister of Jake Gyllenhaal. She has played prominent roles in a number of films, including Crazy Heart, Nanny McPhee Returns, Donnie Darko and The Dark Knight. Her portrayal of Nessa Stein in the 2014 TV Mini-Series The Honorable Woman earned her a Golden Globe Award for Best Actress in a Mini-Series or TV Movie.

She waited tables after studying at the Royal Academy of Dramatic Art in London.

She was nominated for an Academy Award for Best Supporting Actress for her role in the 2009 film Crazy Heart.

She appeared alongside Julia Roberts in the 2003 film Mona Lisa Smile.