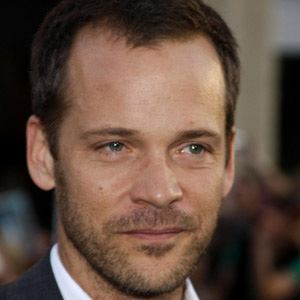 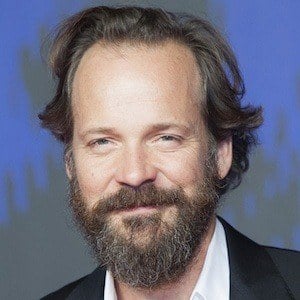 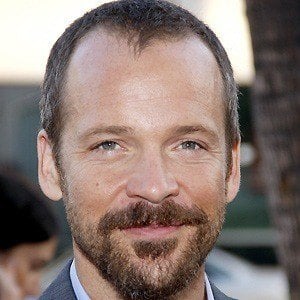 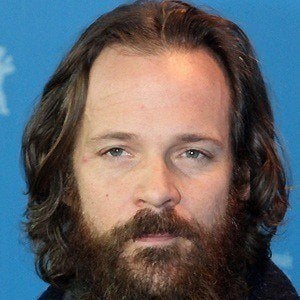 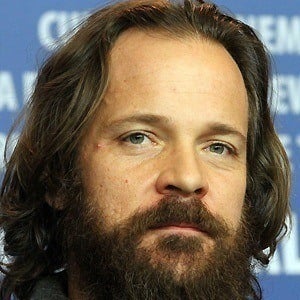 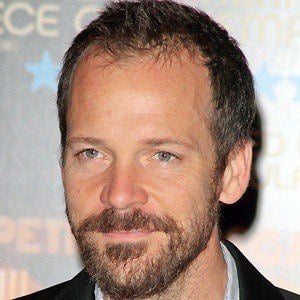 Actor who became known for portraying complex characters such as con artist David in An Education. He also played Raoul in The 1998 film The Man in the Iron Mask.

He performed in various plays and landed the role of Tartuffe during his time in college.

He received attention for his role in Boys Don't Cry.

He had two children with actress Maggie Gyllenhaal, whom he married in 2009.

He played the role of Mark, the cynical stoner friend of Zach Braff's character in Garden State.