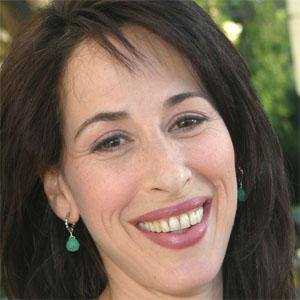 Played Janice Litman Goralnik, Chandler's on-and-off girlfriend, in the seminal television series Friends. She also played Marva Kulp. Jr. in the 1998 film The Parent Trap and she appeared in the series Suddenly Susan and Seinfeld.

In1986, she provided the voice for the character Steelheart in the TV series Silverhawks.

She was the runner-up for lead roles in several now classic sitcoms including Friends and Everybody Loves Raymond.

She dated David Duchovny early in her life and she married Daniel Borden Wheeler in 1990. They have two children.

She originally auditioned for the role of Monica in Friends, a role which eventually went to Courteney Cox.

Maggie Wheeler Is A Member Of