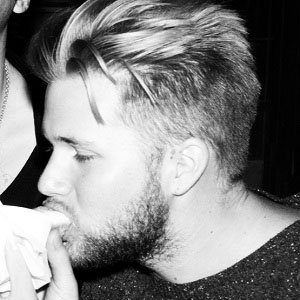 Drummer best known as a member of the popular Swedish electropop band Urban Cone. The group has risen to fame with singles like "Urban Photograph" and "We Should Go To France," both of which cracked the Top 5 on Hype Machine.

He and the band signed their first record contract with Universal one week before graduating from high school.

His band's song "New York" was played during the New York Marathon in 2014.

He grew up in Sweden.

Magnus Folko Is A Member Of