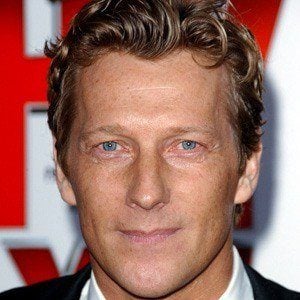 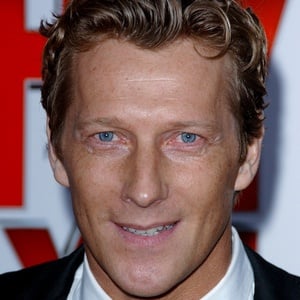 Creator and co-star of the Icelandic-American children's show LazyTown. He was also a noted gymnast.

His LazyTown series aired on Nickelodeon and Nick Jr. in the United States, while Turner Broadcasting System Europe acquired the rights for the U.K.

His ex-wife Ragnheiður Melsteð became the executive producer and co-founder of LazyTown Entertainment. They had two children together.

Stefan Karl Stefansson played Robbie Rotten, one of the villains on LazyTown.

Magnus Scheving Is A Member Of