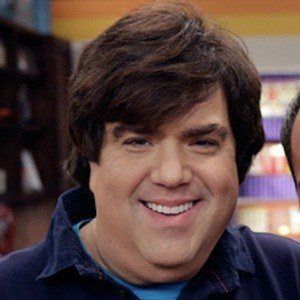 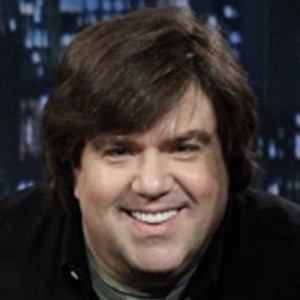 Award-winning writer and producer who is known for creating the children's series iCarly. He also became co-president of Schneider's Bakery. As an actor, he appeared on the TV series The Amanda Show, Kenan and Kel, and Zoey 101, and he was in the 1997 movie Good Burger.

He left Harvard to return to his hometown of Memphis. He had a small, non-speaking role in Karate Kid from 1984.

He was called the Norman Lear of children's television because of his many successful TV shows.

He wrote the screenplay for Big Fat Liar, which starred Amanda Bynes.

Dan Schneider Is A Member Of