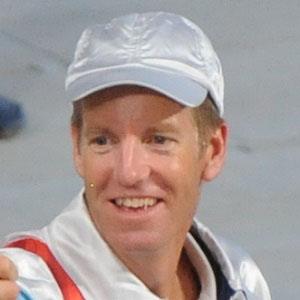 Dominant New Zealand rower who won a gold medal in the single sculls at the 2012 Summer Olympics and is a multiple-time Rowing World Champion. He was named New Zealand's Sportsman of the Year four times from 2006 to 2012.

He began rowing for the University of Auckland at age 18.

He was awarded the Member of the New Zealand Order of Merit for his contributions to the sport of rowing in 2009.

He married a woman named Juliette.

Erin Cafaro is another rower who competed in the 2012 Summer Olympics.

Mahe Drysdale Is A Member Of