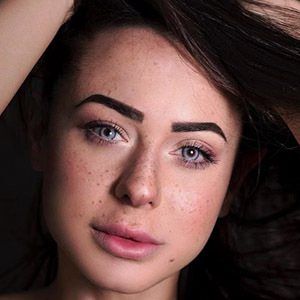 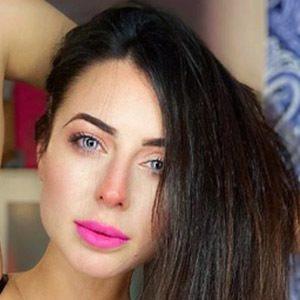 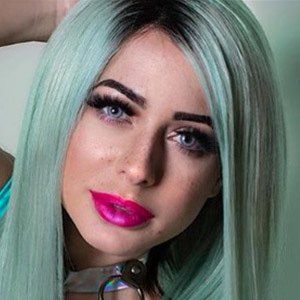 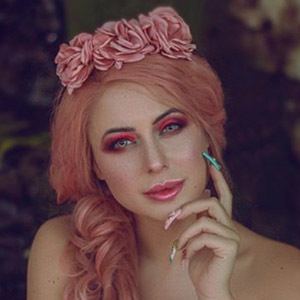 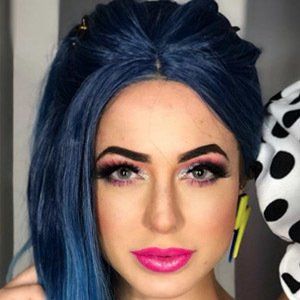 Spanish reality television star and fashion designer who is best known for having appeared on the Maestros de la Costura program on the TVE1 network as well as on Supervivientes. She is also known for sharing modeling shots as well as photos of the outfits she designs through Instagram for her over 350,000 followers.

She studied Fashion Design at the Escuela de Artes y Oficios Pública de Granada. She then went on to study styling ay Higher Cycle of Personal Image and Protocol Consulting. She then started sharing her designs through Instagram in September of 2012.

She is also known for having left Spain to go to Amsterdam where she worked for the prestigious clothing brand Maryme-Jimmy Paul.

While working in Amsterdam with the Maryme-Jimmy Paul brand, she designed clothing for celebrities such as Lady Gaga.

Mahi Masegosa Is A Member Of