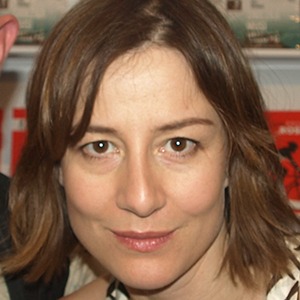 Movie actress who received a Wiktory nomination for TV acting in February 2013. She has over 230,000 followers on her ostaszewskamaja_official Instagram account.

She started acting in Steven Spielberg's Schindler's List in 1993.

She won Best Actress Award at the Polish Film Festival in 1998.

Her partner is Michał Englert. She is also the daughter of Polish musician Jacek Ostaszewski.

She and Liam Neeson both appeared in Schindler's List.

Maja Ostaszewska Is A Member Of