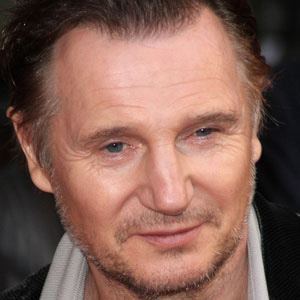 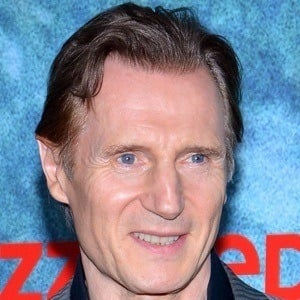 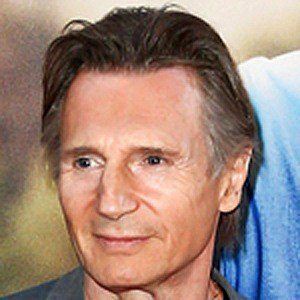 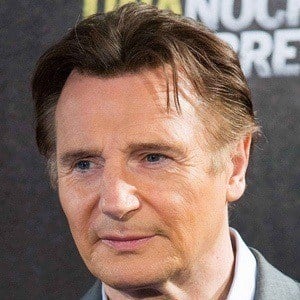 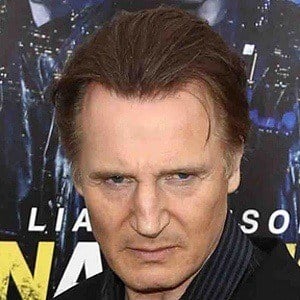 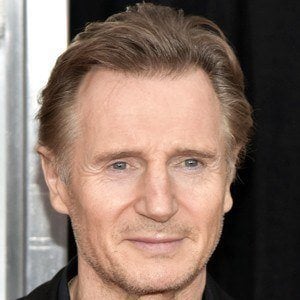 Star of Schindler's List, The Grey, and Taken whom Queen Elizabeth II appointed as an Officer of the Order of the British Empire. He also played Qui-Gon Jinn in the 1999 sci-fi film Star Wars: The Phantom Menace. Other films he has starred in include Kingdom of Heaven, Love Actually and The Chronicles of Narnia series.

His role in Schindler's List brought him critical acclaim in the United States. In 2009, he was made a U.S. citizen.

He has three sisters named Bernadette, Rosaline, and Elizabeth. He married actress Natasha Richardson in July 1994, and they remained together until her death in March 2009. He has two sons named Michael and Daniel.

He starred alongside Ewan McGregor in Star Wars: The Phantom Menace.

Love Actually
The Lion, the Witch and the Wardrobe
The Lego Movie
More