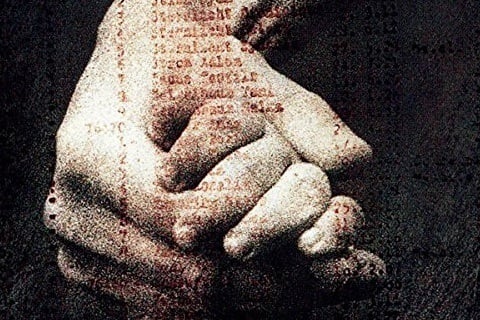 The film is based in Krakow, Poland and was primarily shot on location. Because of the film's popularity, the city of Krakow purchased Oskar Schindler's Enamel Factory in 2007 and launched a museum there covering the German occupation of the city.