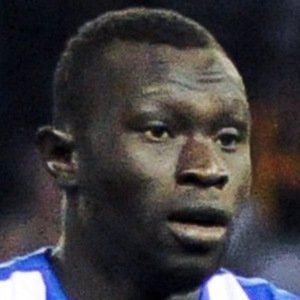 Australian rules football player known for his time with North Melbourne. When he was selected in 2009, he became the first Sudanese-Australian player to be drafted into the AFL.

After immigrating to Australia, he took up the sport while at MacKillop College.

He grew up in war-torn Sudan, fleeing the country during the Second Sudanese Civil War. He was one of nine children.

He and Andrew Swallow have been teammates on North Melbourne.

Majak Daw Is A Member Of