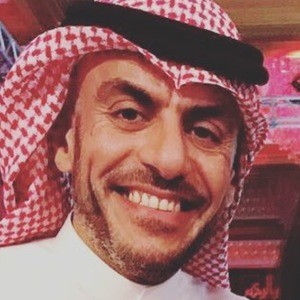 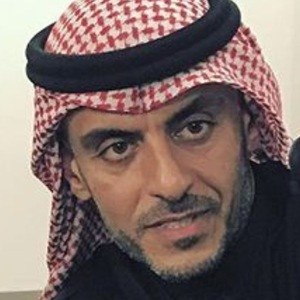 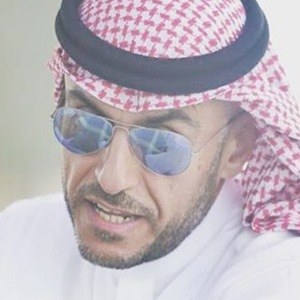 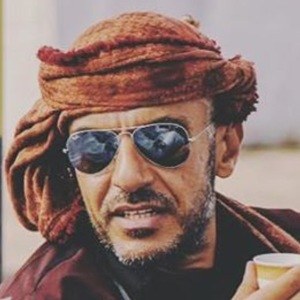 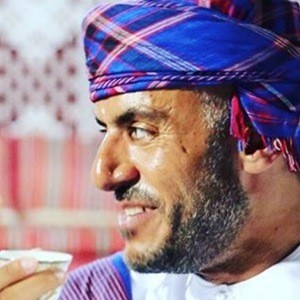 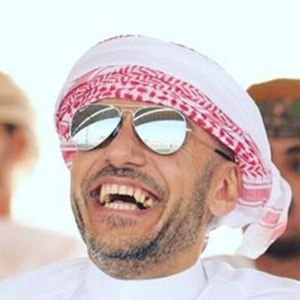 Entrepreneur, fashion icon and blogger who became one of the must influential social media personalities with over 330,000 Instagram followers. He founded his luxury department store Villa Moda in Kuwait in 2002. He also launched an innovative perfume house called The Fragrance Kitchen (TFK).

He grew up with a love for fashion at a young age and had a dream to bring all the giant brands under one roof.

Villa Moda was deemed the best store in the Middle East by New York magazine.

He was born into Kuwaiti royalty to Sheikha Amthal al Ahmed al-Sabah who is the sister of Sheik Jaber al-Ahmad al-Jaber al-Sabah, the Emir of Kuwait. His uncle is Saad al-Abdallah al-Salim, the country's Prime Minister.

He has collaborated with designer Tom Ford and created the bestseller "Arabian Wood."

Majed Al-Sabah Is A Member Of