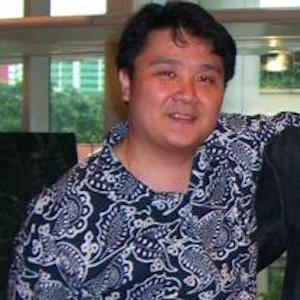 Otherwise known as mrbrown, he is a blogger and sociopolitical commentator known for his outspoken views on Singapore's media restrictions. Known by his fans as the Blogfather, he hosts several shows including the podcasts the mrbrown show, the WTF! show, and See What Show.

Before becoming a blogger, he studied at Anglo-Chinese School and Hwa Chong Junior College.

In 2013, he made an appearance in the Singaporean comedy Ah Boys to Men 2.

He is a father of three children.

Prime Minister Lee Hsien Loong criticized his controversial 2006 article "S'poreans are fed, up with progress!" in his regular Today column. He eventually resigned from his own column as a result of the incident.

Kin Mun Lee Is A Member Of