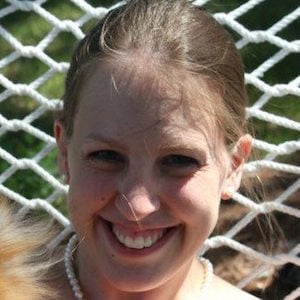 Wife and web star best known for appearing on her husband Stephen Georg's gaming and vlog channels. She later created her own channel called MalMakes, featuring her artwork.

She graduated from UW Stout with a degree in art education.

She was a high school art teacher before transitioning to YouTube.

She moved to South Carolina with Stephen in 2011; they married in November 2012.

She shares her birthday with television actor Mike Bailey.

Mal Georg Is A Member Of