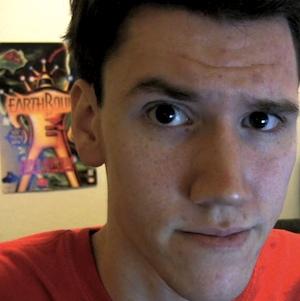 YouTube celebrity well known for his two popular channels, StephenVlog and StephenPlays. The former is a vlog of his daily life and the latter features gaming videos.

He created his first YouTube channel StephenVlog in 2009 and started his second channel in 2011.

Some of the more popular videos on his gaming channel features the video games Minecraft and Skyrim.

He occasionally has his wife Mal help out on his gaming channel.

Stephen Georg Is A Member Of