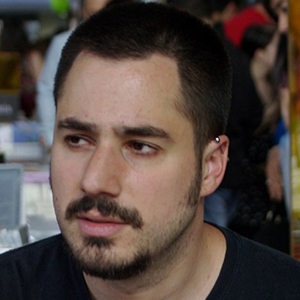 Cartoonist who released the cartoon books Dedocracy in August 2017 and Without Tolerance 2 in January 2018. He has more than 190,000 followers on his malaimagen Instagram account.

He published his first drawing under his pseudonym on August 1, 2007.

He found acclaim in 2017 for choosing to not attend Comic Con.

He is from Santiago, Chile.

He and Raina Telgemeier are both cartoonists who have written books.

Malaimagen Is A Member Of