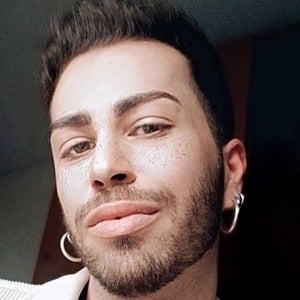 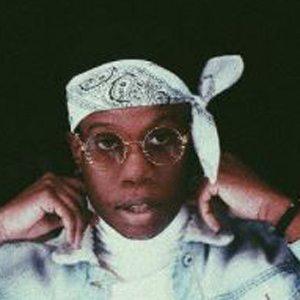 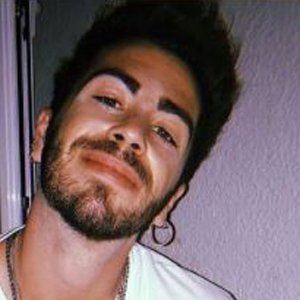 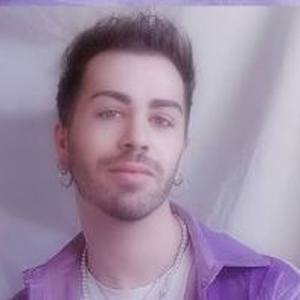 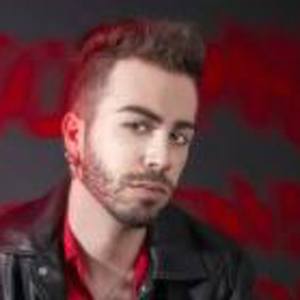 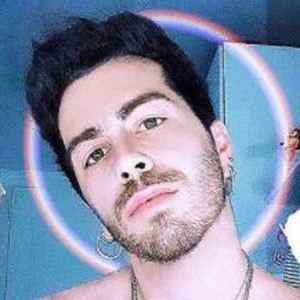 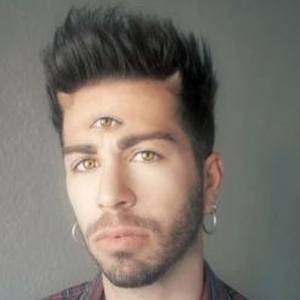 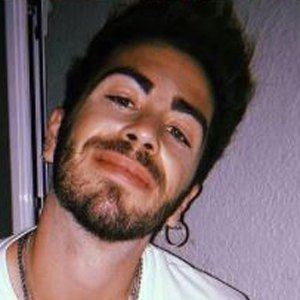 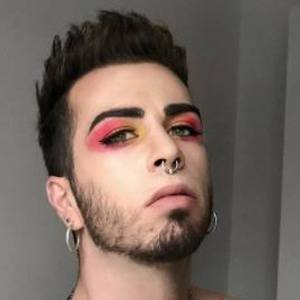 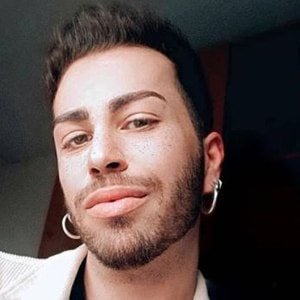 Spanish social media star who has gained fame for his Malbert YouTube channel. He has earned more than 64 million total views for his lively unfiltered reactions to Spanish pop music.

Malbert Is A Member Of