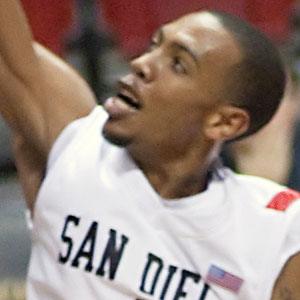 He signed a contract with Korea's Mobis Phoebus after going undrafted in 2012 but eventually made it over to the NBDL later that year, and then was given an opportunity with the Spurs.

His first daughter Mikeala was born in 2009.

In 2012 he joined power forward Tim Duncan on the San Antonio Spurs.

Malcolm Thomas Is A Member Of