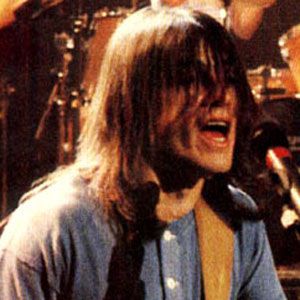 Scottish rhythm guitarist and backup vocalist for the hard rock band AC/DC. He became a member of the Rock and Roll Hall of Fame for his contributions to rock music.

He joined a Rolling Stones cover band as a teenager.

He is considered one of the best rhythm guitarists in rock history.

He had two children with his wife Linda Young.

He co-founded AC/DC with his brother and the band's lead guitarist, Angus Young.

Malcolm Young Is A Member Of