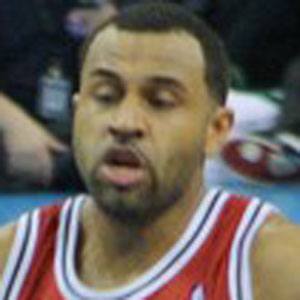 Power forward who played for numerous different NBA teams, making his debut in 2001 for the Miami Heat.

He attended Villanova University, and after going undrafted in the 2000 NBA draft, he played one season in the ABA.

He was born in Willingboro, New Jersey.

He played alongside Jason Kidd on both the New Jersey Nets and the Dallas Mavericks.

Malik Allen Is A Member Of