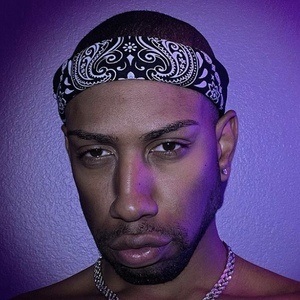 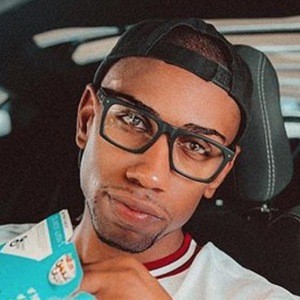 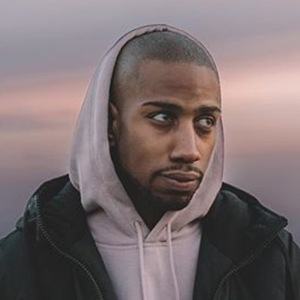 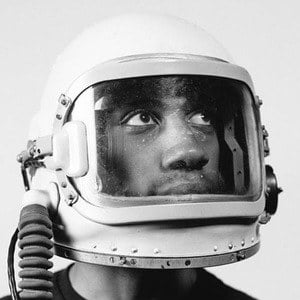 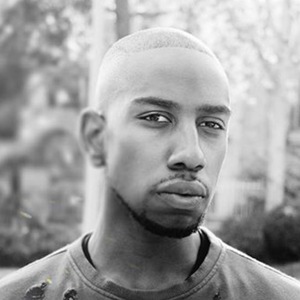 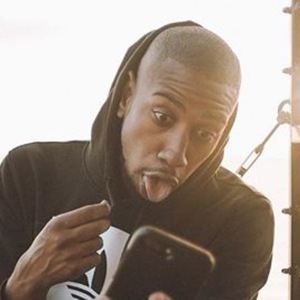 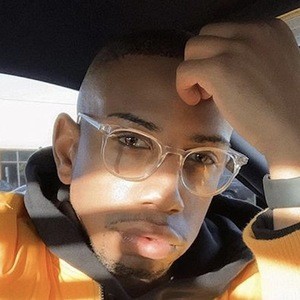 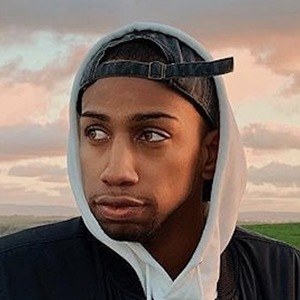 Photographer who is known for capturing photos of a wide variety of social media influencers and Gen Z stars. He shares his portraits of celebrities along with other artistic and landscape shots for his over 110,000 Instagram followers.

He first began sharing his photography to Instagram in September of 2015.

He is known for having worked as a freelance photographer for Fox 5 News in San Diego and has also shot promotional content for the company Insta Balloons.

He has photographed a range of different social media stars and influencers including Danielle Cohn, Sebastian Bails, and Mikey Tua together in Los Angles in June of 2018.

Malik Earnest Is A Member Of