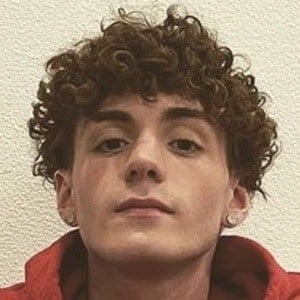 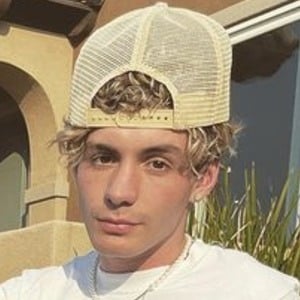 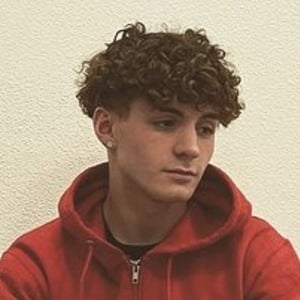 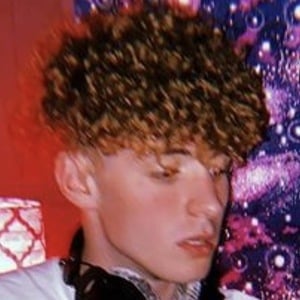 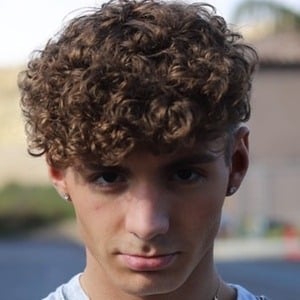 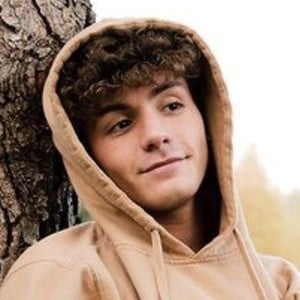 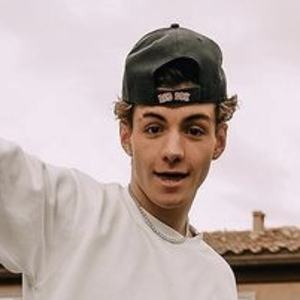 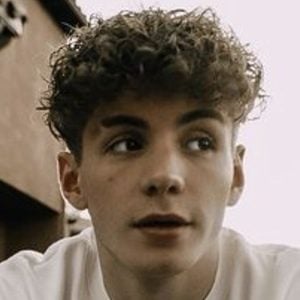 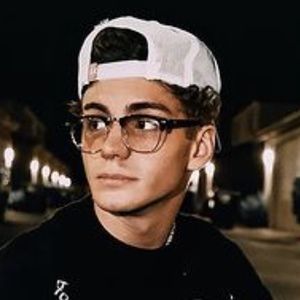 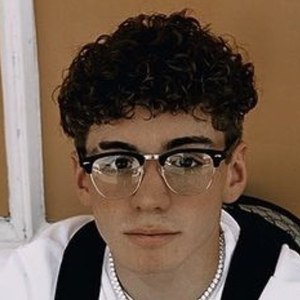 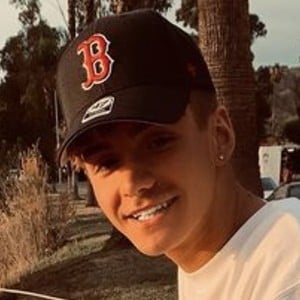 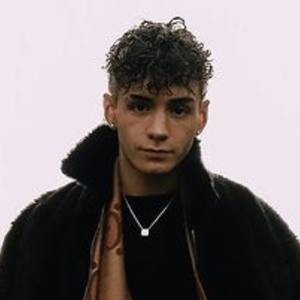 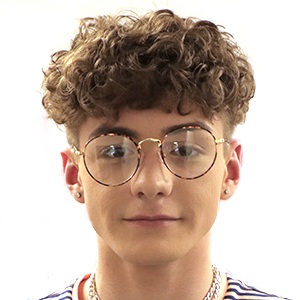 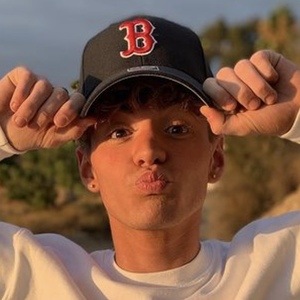 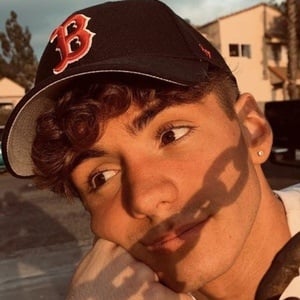 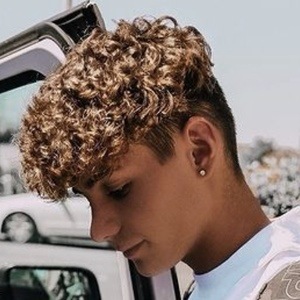 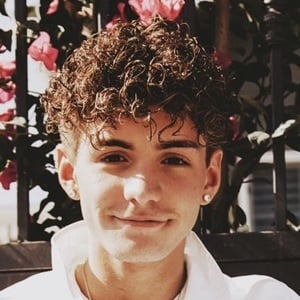 Younger brother of Jojo Tua who is a social star, actor, dancer and model himself. He has over 800,000 followers on Instagram. He made his feature film debut in the 2018 drama Try to Smile.

He has been dancing since the age of 8. Ballet became his favorite style.

He posted a picture he took with Hayden Summerall on Instagram to celebrate Hayden's birthday.

He and his brother grew up in Washington state. His parents are named Devin and Katie Tua. He and Danielle Cohn have had an on-again, off-again relationship.

He has collaborated with Landon Barker and Caden Conrique.

Mikey Tua Is A Member Of